New President of PCC Board Elected 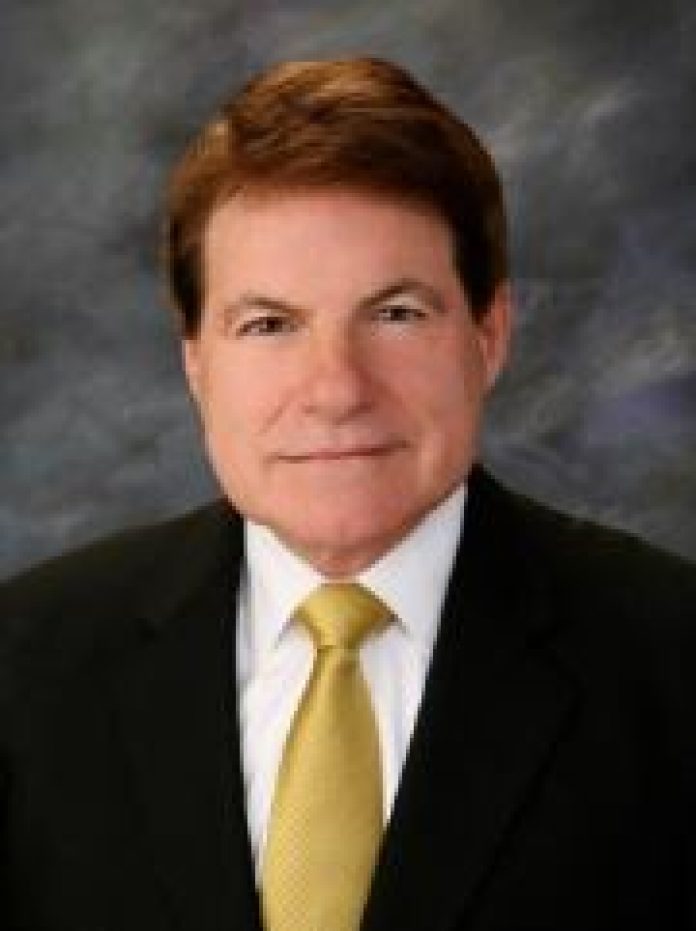 Anthony Fellow, a Cal State Fullerton professor, longtime water board director and former city councilman, has become president of the Pasadena City College Board of Trustees.
He said he will devote most of his energies in the search process for a new PCC president; current president Rajen Vurdien announced his retirement earlier in the year and plans to leave PCC July 1.
“PCC is the jewel among the nation’s colleges,” Fellow said. “The Aspen Institute, for one, named PCC earlier in the year as one of a handful of colleges being considered for its prestigious award. It is an innovative campus of nearly 40,000 enthusiastic students, faculty, staff and trustees all pushing to make PCC an outstanding place to prepare for a career or four-year university.”
He also said he is proud of the legacy of many of its graduates, including baseball great Jackie Robinson, Caltech and Jet Propulsion Laboratory scientists, and its many students who have gone on to Harvard, Yale, Stanford, USC and the Cal State universities as well as those who are now establishing their own businesses because of PCC’s professional programs.
Fellow said PCC is committed to student success. It was one of California’s first community colleges to promise free first-year tuition to in-district students. The state now is footing the bill for first-year community college students.
Fellow is a professor of communications and former chair of the departments of communications and cinema and television arts at Cal State Fullerton. He also taught political science and was a lecturer at USC for five years. He is author of five books, including “American Media History,” now in its third edition, the “Copy Editors Handbook for Newspapers,” “Writing in a Multimedia World,” and his recently published “Tweeting to Freedom — An Encyclopedia of Citizen Protests and Uprisings Around the World.”
He is also one of the longest-serving directors on the Upper San Gabriel Valley Municipal Water District, where he has been instrumental in beginning the Valley’s first recycled water project, conservation and educational programs, and forest restoration projects, which brings young people to the Angeles National Forest to clean out streams and plant native oak trees to protect the water byways. He also sat on the Metropolitan Water District of Southern California for 17 years, rising to vice president of the board of directors. He was just named to the governing board of the Association of California Water Agencies, California’s leading voice on water issues.
Fellow is a former vice mayor and councilman of El Monte, where he pushed green belts and parks and helped bring in the Home Depot and other businesses to the city.
He received a master’s and doctoral degrees from the Annenberg School of Communications at USC, where he was a Walter H. Annenberg Fellow. He also holds a master’s degree from Cal State Fullerton, and had done graduate work in Soviet and Latin American politics. His doctoral dissertation was among the first in the nation to look at the impact of new technologies on political campaigns. He held the Vercelli Chair of American Media History at Vercelli University in Italy, one of the highest Fulbrights in Italy.
Fellow founded the Florence Program, a summer session and fall semester study abroad program, considered the largest and most successful program in the state system.
He began his professional career in journalism at the San Gabriel Valley Tribune. While a journalist, he was under contract with Universal Studios as part of the television series Kingston Confidential with Raymond Burr.