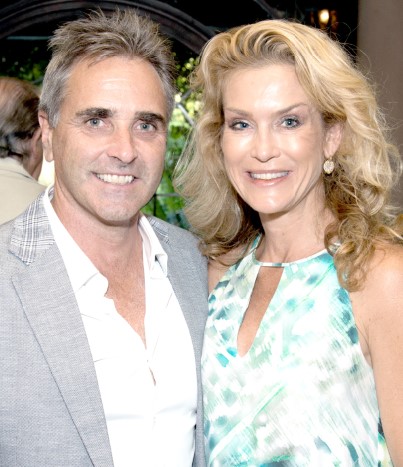 By all accounts, Pasadena Playhouse board member Brad King has been an invigorating force for the centenarian institution as it moves forward following a period of financial difficulty.
Between leading the search that ultimately landed Producing Artistic Director Danny Feldman and putting up the initial donation that spurred a multimillion-dollar fundraising campaign, King has distinguished himself as a monumental part of the theater’s resurgence, Playhouse officials say. So it seems appropriate that those officials selected him to receive the inaugural Gilmor Brown Award — named for the Playhouse’s founding director — at the theater’s gala in March.
“If you think about what Gilmor Brown did, it’s quite humbling,” said King, a startup entrepreneur, in a phone interview. “I’ve always talked about the Playhouse — even though it’s been here for a hundred years — like it’s a startup. Having come from that world — as with any of the ventures that I’ve been involved with or started — I’ve always thought it was incredibly important to put money behind it, because you’ve got skin in the game and it really puts you behind it.”
Current board chair Dennis Cornell praised his predecessor for charting the course for the Playhouse and for not letting up any effort even after King ceded the chairmanship. The Playhouse at the time, Cornell said, needed someone to “look at it with a different set of eyes” than those of past regimes.
“It was actually Brad that took a look at things in a really real way,” Cornell said. The historic theater “had been coming out of bankruptcy, and so his goal was to take a look at the board and add some new energy to it, which he did.”
Playhouse officials raised several million dollars among themselves after King’s initial challenge of sorts — he gave more than $1 million — and are plotting a separate public campaign while courting other donors for now. King is not a Southern California native, but when he and wife Pam moved to Pasadena in 1994 when she started graduate school, the couple by chance ended up as the Playhouse’s new neighbors on El Molino Avenue. That kindled their love of the institution.
“Our apartment was about a block away,” King said. “While she was off studying, I’d sneak away and watch plays.”
Pam King said it has been fulfilling for her to watch her husband dedicate his time and energy to his passion project at the theater. 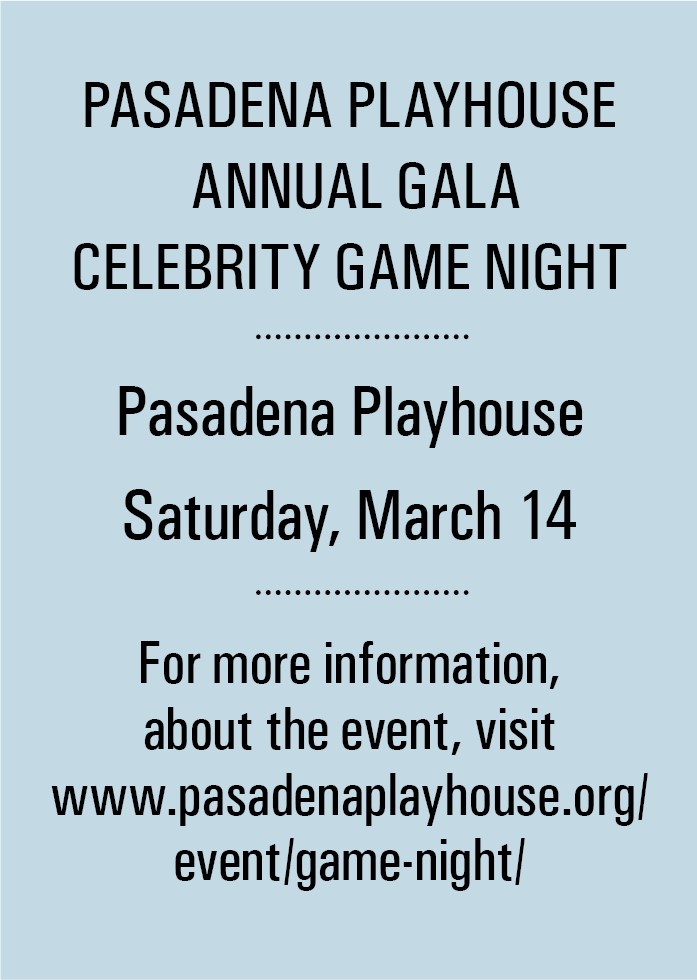 “On a personal level, he loves acting and theater and it’s been wonderful to see him use all of his great strategic thinking and relationship building at a theater he loves,” she said. “He’s been an innovator and it’s been great to see him bring about such innovation and change for what will be a historic change at the Playhouse. He has really given himself to this work for the past several years. I think it’s been very meaningful for him to contribute not just to the arts but to contribute to the community.”
Brad King eventually joined the Playhouse’s board seven years ago, serving three years as board chair. His signature move came early, as he advanced the bold idea of blending the executive and artistic directing roles and filling the job with Feldman, who was working in New York at the time.
“We identified that we really wanted to combine the artistic and executive role into one, which was a risk, but paid off in dividends having found Danny,” King explained. “Danny and I kind of came together at the same time. It’s a great partnership. I can’t say enough about him. With my background in startups, it’s all about teams and finding the right people, and I’m just incredibly lucky to have worked with Danny and our board members. I’ve gotten much more out of this than I’ve given.”
Feldman, meanwhile, spoke of his relationship with King as a special partnership in steering the Playhouse to new heights.
“He knew that that takes a lot of things to get going and to make happen and to get momentum going,” Feldman said. “He really had a steady hand and brought excitement, passion, resources and energy toward that moment of the hundred-year-old startup that we look at ourselves as.”
Feldman called King “the perfect first recipient” of the Gilmor Brown Award and emphasized that cultural institutions such as the Playhouse that enter a building or growth phase need leadership that has a personal financial stake in the entity’s success.

“My commitment is stronger than ever and, frankly, the road to what we’re trying to become is more exciting and daunting,” Feldman said. “The color fills in and you see the problems and challenges and opportunities, but I have never been more confident that we’re going to get there.
“This is about — just as the Playhouse was founded — a handful of people in this community who said great communities need great cultural institutions,” he added.
These fundraising efforts would in the short term afford the Playhouse stable cash flow to continue its run of quality productions and in the long term build a sustainable model for keeping the institution relevant among its cultural peers in L.A.
“It’s amazing what Danny can do artistically without the staff being up to [strength],” Cornell said. “The board is really stepping up and Pasadena really needs to step up. There’s no reason why this place shouldn’t be the gem of Los Angeles.”